Alondra Nelson is President of the Social Science Research Council, chair of the American Sociological Association Section on Science, Knowledge, and Technology and Harold F. Linder Chair in the School of Social Science at the Institute for Advanced Study at the University of Princeton.

As of January 2021, Professor Nelson is Deputy Director for Science and Society for the United States White House Office of Science and Technology Policy.

Professor Nelson is an interdisciplinary social scientist whose research focuses on how science and its applications may shape the social world, including aspects of personal identification, racial formation, and collective action. In turn, she also explores the ways in which social groups reject, challenge, engage and, in some instances, adopt and mobilise conceptualisations of race, ethnicity, and gender derived from scientific and technical domains. Nelson has published award-winning and widely acclaimed books and articles exploring the junction of science, medicine, and social inequality. Nelson is author most recently of The Social Life of DNA: Race, Reparations, and Reconciliation after the Genome, a finalist for the Hurston-Wright Foundation Award for Best Nonfiction, and of Body and Soul: The Black Panther Party and the Fight Against Medical Discrimination (University of Minnesota Press, 2011), which was recognised with four scholarly awards, including the Mirra Komarovsky Book Award from the Eastern Sociological Society and the Distinguished Contribution to Scholarship Book Award from the American Sociological Association Section on Race, Gender and Class. 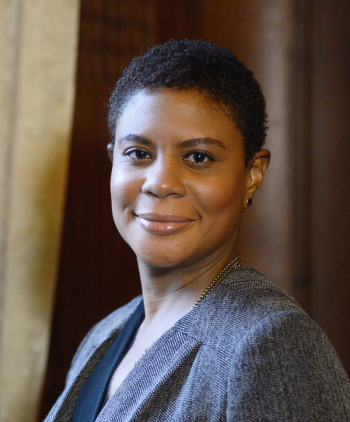