Geoffrey Lloyd is Emeritus Professor of Ancient Philosophy and Science at the University of Cambridge where from 1989 to 2000 he was Master of Darwin College. His interests in ancient Greek and Chinese philosophy, science and medicine have increasingly drawn him into comparative studies drawing on social anthropology, evolutionary psychology, ethology and cognitive science, as for example in his Cognitive Variations: Reflections on the Unity and Diversity of the Human Mind (Oxford University Press 2007), Being, Humanity and Understanding (Oxford University Press 2012), and most recently The Ambivalences of Rationality: Ancient and Modern Cross-cultural Explorations (Cambridge University Press 2018). 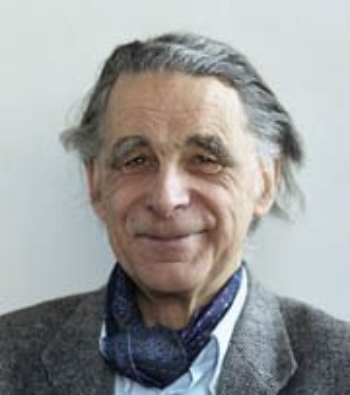