Hasok Chang is the Hans Rausing Professor of History and Philosophy of Science at the University of Cambridge, and Wolfson Research Professor (British Academy, 2017-2020). His research covers the history and philosophy of chemistry and physics from the 18th century onward, the philosophy of scientific practice, and other topics in the philosophy of science, including realism, pluralism, pragmatism, measurement, and evidence. Among his most recent books are Is Water H2O? Evidence, Realism and Pluralism (Springer, 2012) and Inventing Temperature: Measurement and Scientific Progress (Oxford, 2004).While on research leave from 2017 to 2020, he will be focusing on the completion of two books:How Does a Battery Work? and Realism for Realistic People: A New Pragmatist Philosophy of Science. 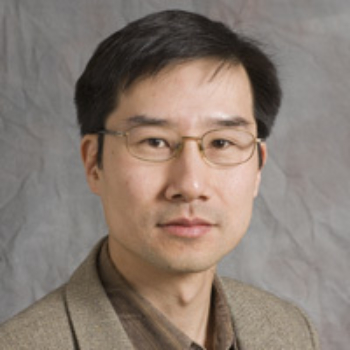