Nicole Boivin’s archaeological research is multi-disciplinary, and cross-cuts the traditional divide between the natural sciences and humanities. She has undertaken pioneering research in Asia and Africa, exploring a broad range of issues through field, laboratory and theoretical applications – from human migrations out of Africa in the Late Pleistocene, to maritime trade and biological exchange in the Indian Ocean during the last two thousand years. She is interested in human history over the long-term, and the broad patterns of migration, interaction and environmental manipulation that have shaped the human story. At the Max Planck Institute for the Science of Human History, her work explores the entanglement of biological, cultural and ecological processes from prehistory to the present. Her Department’s work explores diverse ways that data about the past can be brought to inform on such modern day challenges as climate change, anthropogenic transformation of species and environments, and food security. 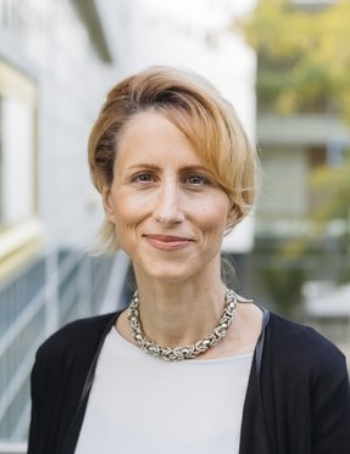