Simon Goldhill is a Professor in Greek Literature and Culture, Fellow of King's College at the University of Cambridge, and was the Director of CRASSH from 2011 to 2018.

Simon's research interests include: Greek Tragedy, Greek Culture, Literary Theory, Later Greek Literature, and Reception. His latest book is Victorian Culture and Classical Antiquity: Art, Opera, Fiction, and the Proclamation of Modernity. He directed the ERC-funded project The Bible and Antiquity in 19th-Century Culture and currently is director of the Mellon funded project Religious Diversity and the Secular University. 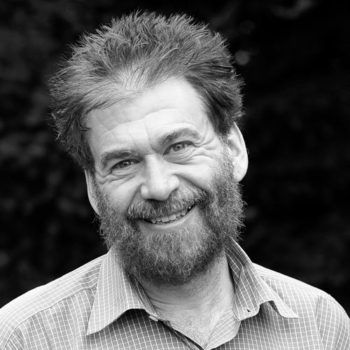