Her book publications include Global Gender Issues in the New Millennium (2010), and two earlier editions of Global Gender Issues (1999, 1993) with Anne Sisson Runyan; her own A Critical Rewriting of Global Political Economy: Integrating Reproductive, Productive and Virtual Economies (2003); and Gendered States: Feminist (Re)Visions of International Relations Theory (1992), which she contributed to and edited. She has published more than 100 journal articles and book chapters, most recently on informalisations of work in relation to structural inequalities and their corollary insecurities worldwide; global householding; gendering war and its economies; and critical queering of marriage, citizenship, migration and states/nations. 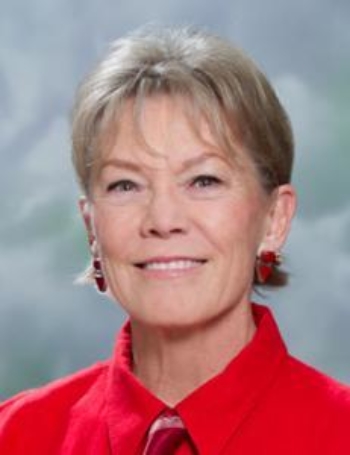