Amanda Machin is currently an interim Professor of International Political Studies at the University of Witten/Herdecke in Germany. She researches the topics of environmental politics, agonism, citizenship, embodiment, nationalism and ecology and is particularly intrigued by the implications of the recent diagnosis of the Anthropocene for models and institutions of democracy.

She has published in journal such as Environmental Politics, Environmental Values and Democratic Theory and her books are Society and Climate: Transformations and Challenges (World Scientific 2019, co-authored with Nico Stehr) Against Political Compromise: Sustaining Democratic Debate (Routledge 2017, co-authored with Alexander Ruser) Nations and Democracy: New Theoretical Perspectives (Routledge 2015) and Negotiating Climate Change: Radical Democracy and the Illusion of Consensus (Zed Books, 2013). 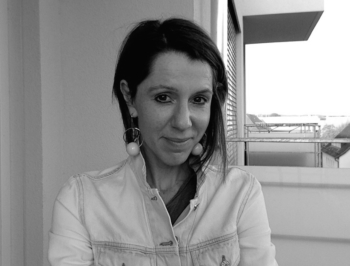