As a Marie-Skłodowska-Curie Individual European Fellow at the Scott Polar Research Institute, she investigates discourses on the Arctic in scientific periodicals during the long nineteenth century. She is particularly interested in understanding how different/changing editorial contexts (including editorial interests and value systems) shaped the Arctic as a scientific object. Pursuing a geographically broad understanding of print artefacts and scientific materiality, her research project includes European and non-European countries.

As part of her MSC project, she also works with editorial offices of today’s scientific journals on Arctic research, endeavouring to make present-day scientific communication on the north-polar region more robust.

Furthermore, as an Associate at the Centre of Governance and Human Rights, she conducts research on the long-term effects of the humanitarian crisis of roughly 800,000 seafarers who have been stranded due to COVID-19 safety regulations of governments around the globe, facing difficulties embarking and disembarking ships as well as returning to their home countries. This project combines her central interests as a political scientist, namely Human Rights and Maritime Security. 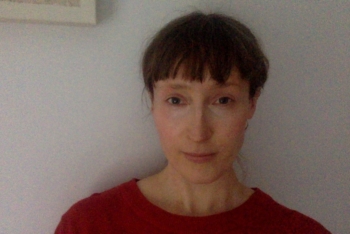