Bikrum Gill is an assistant professor in the Department of Political Science at Virginia Tech, where he is also a core faculty in the ASPECT doctoral program.

His research interests are generally situated at the intersection of international political economy, political ecology, agrarian studies, decolonial studies, critical race theory, and global history. Prior to coming to Virginia Tech, he was a Postdoctoral Fellow at the Center for Global Studies at the University of Victoria. He completed his PhD from York University in 2016. His dissertation, titled Race, Nature, and Accumulation: A Decolonial World-ecological Analysis of Land Grabbing, was nominated for the York University Dissertation Award. The dissertation examined the motives and consequences of the post financial crisis phenomenon of large-scale agricultural land grabbing, with a particular focus on the “South-South” case of Indian agricultural companies expanding into the Gambella province of Ethiopia. His approach situated the land grab within the longue duree of colonial-capitalist modernity, and advanced the argument that the land grab, as a distinctive post-crisis phenomenon, signified an attempt to re-constitute the racialized social-ecology that underpins global capitalist development. An article he published based on his dissertation research, titled Can the River Speak? Epistemological Confrontation in the Rise and Fall of the Land Grab in Gambella, Ethiopia, was a finalist for the 2016 Ashby prize awarded to the most innovative papers in the journal Environment and Planning ‘A.’

Bikrum's current research interests aim to intervene into the emergent “epoch” debates which are centered upon locating the social-ecological crisis of climate change within a distinctive geological epoch defined by the rise of the human as geological agent. Specifically, he is concerned with the Eurocentric premise of the major approaches, whether identified as Anthropocene or Capitalocene, as they are all united in granting historical priority to the generative agency of the European human. His approach aims to extend the debate beyond such Eurocentrism, by foregrounding instead how the structuring relations defining the epoch of the climate crisis were born out of the European settler/master’s racialized response to the social-ecological world-making knowledge and agency of non-European peoples. This project thus engages a deeper global history and broader geography of social-ecological co-constitution in order to emphasize first how non-Europeans have been involved in landscape formation for millennia prior to the colonial-capitalist era, and, second, how such knowledge and practice have been both appropriated and erased by colonizing forces. 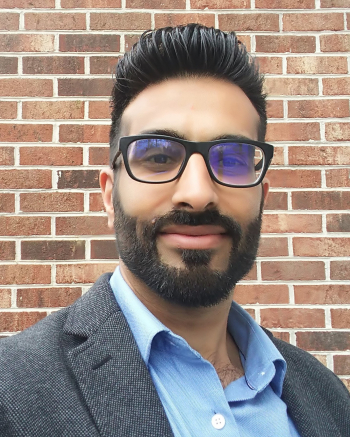