Charlotte Connelly is the Museum Curator at the Scott Polar Research Institute, University of Cambridge, and a PhD candidate in the University's Department of History and Philosophy of Science, in collaboration with the Science Museum.

Charlotte has been the curator of the Polar Museum at the Scott Polar Research Institute since 2015, and works closely with colleagues at the Whipple Museum to deliver collections-based teaching to students across the University of Cambridge. Following her undergraduate degree in History and Philosophy of Science at University College London, Charlotte began her curatorial training by undertaking a BT Connected Earth research internship at the Science Museum in 2009 before completing a postgraduate degree in Museum Studies at the University of Leicester. In 2010 she returned to the Science Museum where she was part of the curatorial team behind the Information Age gallery. Alongside her curatorial work, she has been based at the University of Cambridge since 2014 when she joined the Department of History and Philosophy of Science as a PhD student.

One of the questions Charlotte's research asks is how recreating the use of historic scientific instruments, such as those held in museum collections, can help historians and museum visitors to gain better insight into scientific ideas and processes. Charlotte is also interested in the role that visitor participation can play in the development of compelling museum displays. 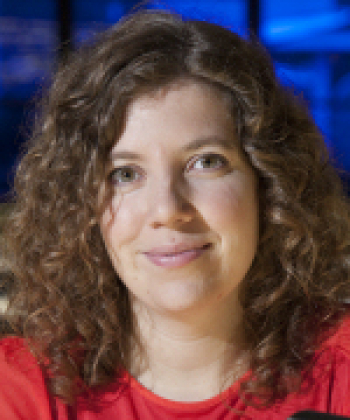