Isaac Kamola's research is rooted in a critical investigation of how the world came to be imagined as global—looking specifically at the rapidly changing material and political conditions of academic knowledge production.

His forthcoming book, Making the World Global: U.S. Universities and the Production of the Global Imaginary (Duke, 2019), examines how relationships between universities, the American state, philanthropic organisations, and international financial institutions shaped the reproduction of academic knowledge about the world as global. It documents how the state-sponsored Cold War university—organised to imagine the world as a system of nation-states—was gradually replaced by more marketised forms of academic knowledge production and, in the process, created the conditions within which globalisation has become a particular object of knowledge.

Isaac is also the co-editor of Politics of African Anticolonial Archive (2017) and The Transnational Politics of Higher Education (2016), and has published articles in International Political Sociology, British Journal of Politics and International Relations, Millennium, African Identities, Journal of Higher Education in Africa, PS: Political Science and Politics, Third World Quarterly, Polygraph, and Transitions as well as numerous edited volumes. He is currently an Assistant Professor in the Department of Political Science at Trinity College, in Hartford, CT. Prior to Trinity, Isaac was an American Council for Learned Societies (ACLS) New Faculty Fellow at Johns Hopkins and a Mellon Postdoctoral Fellow at the Center for the Humanities at Wesleyan University. He received his Ph.D. in Political Science from the University of Minnesota in 2010. 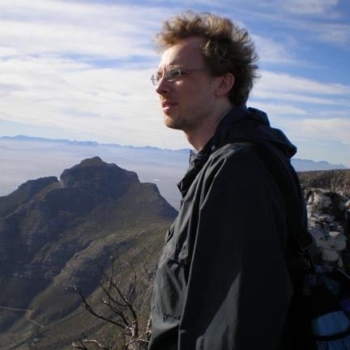