James is a freelance researcher and private academic tutor at jeaddicott.com and based in Bristol, England.

After graduating with a PhD doctorate from the Department of Sociology, University of Cambridge, James has been working on converting his research into a book entitled: Precision Farming Revolution: global drivers of local agri-cultural methods (forthcoming, 2019).

As an early-career academic, James’ research interests are focused on technological transformations and their effects on human knowledge-cultures and natural environments. His methods are often interdisciplinary and attempt to go beyond conventional social and natural science boundaries, drawing from general systems theory, cybernetic theory, critical realist and actor-network theory.

Prior to his PhD studies at Cambridge, he graduated with a masters degree in Social and Cultural Theory at Bristol University, and an undergraduate in Media & Culture Studies at the University of the West of England (UWE).

James is from a family farming background and also engages in on-farm activities that merge academic thinking with practical applications to farm and field work. With a pre-scholarly background as a pirate-radio DJ in the Bristol area, James works with local self-help community groups engaged in tacking local issues such as social isolation, addiction and alcoholism. 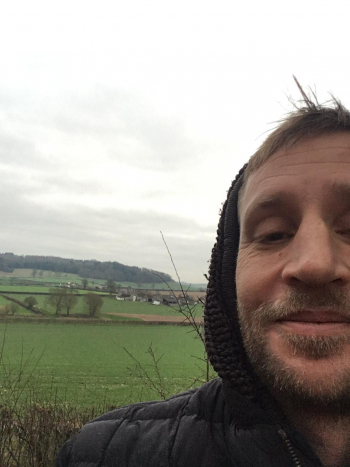