Lavinia is the current Warburg/I Tatti Fellow at the Warburg Institute (London) and Villa I Tatti (The Harvard University Centre for Italian Renaissance Studies) and completed a PhD in History at Cambridge in 2017.

Her PhD dissertation, which she is now revising as a book with the title of Science and political economy in enlightened Milan (1760s-1815), advocates a shift in focus from ideas to scientific practices (bread-making, hydraulics, mineralogical surveys, saltpetre-making, among the many) in the study of eighteenth-century political economy as a fruitful methodological stance to vindicate a role for material and practical knowledge in the making of Enlightened reforms.

At present, Lavinia is shifting her research towards seventeenth-century Italy and its Spanish-ruled dominions, looking at how perceptions of the environment, and especially of air and water, by various social actors (peasants, landowners, State institutions, physicians and engineers) intersected with problems of public health, land management, and the production of crops, and rice in particular. Lavinia has been Rome Fellow at the British School at Rome, Brill Fellow at the Scaliger Institute (Leiden) and assegnista di ricerca at the Università Federico II in Naples. Prior to her PhD, she studied Philosophy at Pisa University, History and Philosophy of Science at Cambridge (MPhil) and interned at the Galileo Museum for the History of Science (Florence) and the National Maritime Museum (London).

" Forests, woods, roads: Agricultural landscapes as instruments for the material administration of an eighteenth-century Tuscan periphery", in Corey Tazzara, Paula Findlen and Jacob Soll (eds), Florence after the Medici (Routledge, 2020).

“Unveiling nature. Wonder and the art of deception in eighteenth century London”, in Nuncius. Journal of the material and visual history of science, Volume 27, Issue 1, 2012, pp.56-80. 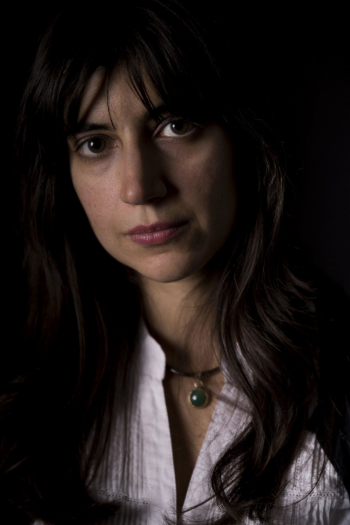