His current research project, called "Beyond Edo. Narratives of the Early Modern in 20th-century Japan," is about the ways that Japanese historians, tourists, exhibition makers and the general public conceived of and discussed the Early Modern period. Michael received his D.Phil. from Freie Universität Berlin in 2016 with a dissertation titled "Translating China: Globalization and Chinese knowledge in nineteenth-century Japan." A revised version was published last year with Campus (in German). The main focus of Michael's research so far has been the history of knowledge in Japan in its regional and global contexts, with a focus on the history of language and translation, philology and historiography. More recently he has also started engaging with the history of the tidal changes in knowledge production associated with the spread of computers, software and the internet. 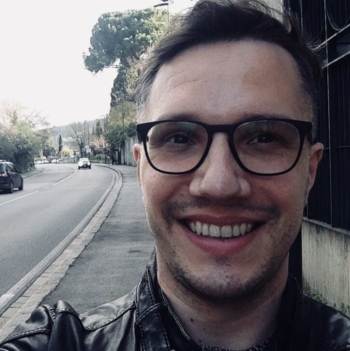