Mike Hulme is Professor of Human Geography at the University of Cambridge and Fellow of Pembroke College. His work sits at the intersection of climate history and culture, looking at how knowledge about climate and its changes is made and represented, and analysing the numerous ways in which the idea of climate change is deployed in public discourse around the world.

His latest book Weathered: Cultures of Climate was published by SAGE in November 2016. Previous books include the widely acclaimed Why We Disagree About Climate Change (Cambridge, 2009).

He has held chairs at King’s College London and the University of East Anglia, where from 2000 to 2007, he was the Founding Director of the Tyndall Centre for Climate Change Research. Since 2008 has been the founding Editor-in-Chief of the review journal Wiley Interdisciplinary Reviews (WIREs) Climate Change. 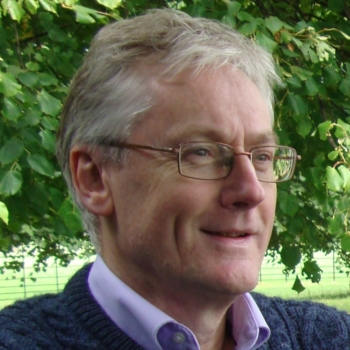