Paul Michael Kurtz is a research fellow of the Flemish Research Council at Ghent University. Previously, he was a Marie Curie Fellow at University of Cambridge, Postdoctoral Research Associate at Queens’ College, and Fulbright Scholar at University of Göttingen, where he earned his PhD in History.

As an intellectual, cultural, and religious historian, Paul traces the production and circulation of knowledge about the ancient past in and between Europe and the Middle East over the 19th and 20th centuries. With his early work, he focused on learned practices and the nationalist, political, and theological forces that shaped representations of early Judaism in the German Empire, especially in biblical, classical, and oriental studies. His latest research examines philology as the premier science of Europe in the long 19th century, with a concentration on the networks, media and infrastructure involved in collecting, processing, and reproducing ancient and medieval texts from around the globe. This approach expands traditional work on the history of the humanities by combining an understanding of global and colonial history, media theory, and history of science. 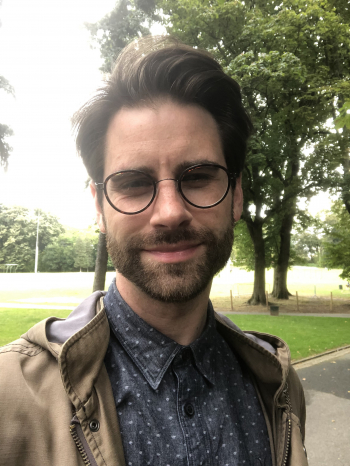