Stéphane Dufoix is Professor of Sociology at the University of Paris-Nanterre (Sophiapol research center) and teaches at Sciences Po. A senior member of the Institut Universitaire de France for the period 2018-2023, he is also affiliated to the Institut des Migrations founded and directed by François Héran, as well as a member of the French Committee of Social Science at the UNESCO.

He is currently working on an Introduction aux études globales (with Vincenzo Cicchelli, Paris, La Découverte, forthcoming in 2019) and on an essay about why it is important to write a world history of sociology (Paris, Presses de la FMSH, forthcoming in 2019). With Sylvie Mesure and Alexandre Escudier, he is the general editor of the Social, Historical and Political Sciences section of the Sciences editorial project launched by Wiley and ISTE in 2017. With Vincenzo Cicchelli, he is the editor of the Doing Global Studies series at Brill (first titles to be released in 2019). In 2017, in coordination with Eric Macé (University of Bordeaux, France), he has set up an international team of thirty sociologists to reflect upon the actual possibility of a non-hegemonic world sociology. The seminar on Non-Hegemonic World Sociology associated to this network has been hosted by the Collège d’études mondiales (MFSH-Paris) since 2017. 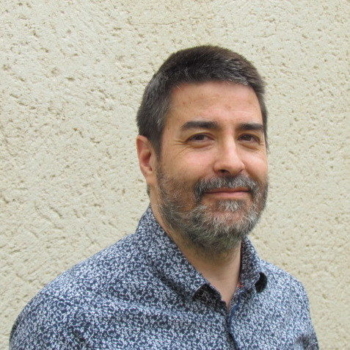