Dr. Tom Wakeford is a senior programme manager and participatory researcher at the Action Group on Erosion, Concentration and Technology (ETC Group).

Trained in the natural sciences, philosophy and history (Natural Science Tripos, Cambridge), including a specific focus on the interplay of ecology, symbiosis and genetics (D.Phil, York), he has subsequently been involved in designing processes of participatory democracy in collaboration with civil society organisations over a period of 20 years.

The participatory technology assessment processes in which he has played a central role are Prajateerpu (2001), Nanojury (2005) and Our Food (2014). Other deliberative processes he has helped convene have focussed on issues including racism, ageism and social justice. He has particular expertise in working with individuals and groups towards epistemic and cognitive justice, such as Indigenous peoples and women, whose knowledge has been excluded from traditional top-down processes of public participation, particularly those related to science and technology.

His international work includes initiatives in the EU, India, Brazil, Zimbabwe and Myanmar. He is co-authored and edited various books including Everyday Experts (2017), People’s Knowledge: Escaping the White Walled Labyrinth (2016), Empowered Participation (2008) and Liaisons of Life (2001). He is a Fellow of the Linnean Society and an advisor to the European Commission’s Joint Research Centre (Ispra) on public dialogue. 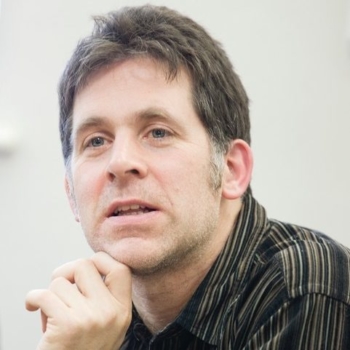