Matthew Holmes is a Postdoctoral Research Associate on the ERC-funded project ARTEFACT at CRASSH and gloknos.

Matthew was awarded his PhD in the History and Philosophy of Science from the University of Leeds in 2017. His thesis ‘From Biological Revolution to Biotech Age: Plant Biotechnology in British Agriculture since 1950’ examined untold stories of biotechnology and their reception in Britain. He has published on the history of such techniques as cell fusion, electrophoresis and mutation breeding.

Within ARTEFACT Matt examines the British agricultural and scientific revolutions in their imperial and colonial context. Through ARTEFACT-Hybrid, he explores the history of graft hybrids and chimeras. His other research interests include the history of economic biology and natural history. From 2015-2018, Matthew sat on the Council of the Society for the History of Natural History (SHNH). He was awarded the Society’s William T. Stearn Student Essay Prize for a 2014 paper on the red squirrel in nineteenth-century Scotland. Other published articles have examined the history of economic ornithology and agricultural chemicals. In 2018 Matthew spent one month as a Visiting Fellow at the University of St Andrews Library, examining the correspondence of celebrated morphologist D’Arcy Thompson. 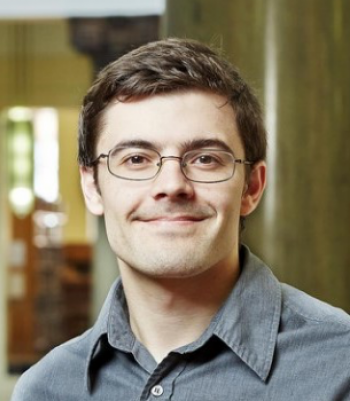