A right to science versus a communal right to religion

We are excited to welcome Dr Zalman Rothschild, from the Stanford Constitutional Law Center, to present this first seminar in the Cambridge-Harvard Right to Science Study Group.

Science is not part of Hasidic culture, an absence that begins with Hasidic education: many Hasidic children (especially Hasidic boys) do not receive meaningful secular education, including no education in the basic sciences. The New York State Education Department will soon enact reinforced compulsory education regulations, including minimum standards for teaching science in private religious schools. When the regulations are released in the coming months, they will ignite a firestorm of controversy. The stakes for the Hasidic community are high: the Hasidic curriculum is understood to be sacred, and one of Hasidism's most central values, which represents its core identity, is the rejection of modernity and secularism. This talk and discussion will explore the normative debate regarding regulating Hasidic education.

Prof William S Koski (Stanford) will moderate this discussion, and Prof Paul Billingham (Oxford) will provide a response to the talk.

Attendance is free but spaces may be limited, so please email to reserve a space in the Zoom audience. We aim to record all online events, which may include any questions and responses delivered by the audience. You are welcome to submit questions via the chat box at any time.

William S. Koski is the Eric and Nancy Wright Professor of Clinical Education and also the founder and director of the law school’s Youth and Education Law Project (YELP). He has also taught multidisciplinary graduate seminars and courses in educational law and policy.

Paul Billingham is Professor of Political Theory at Magdalen College, Oxford. His research centres on the relationship between the actions of the state and the beliefs and values of citizens, especially their religious beliefs.

Paul also considers both the way in which citizens’ beliefs might constrain state action, given the liberal demand that laws be justified to all citizens, and the ways in which the state might permissibly seek to influence citizens’ values, to conform them to liberal ideals. 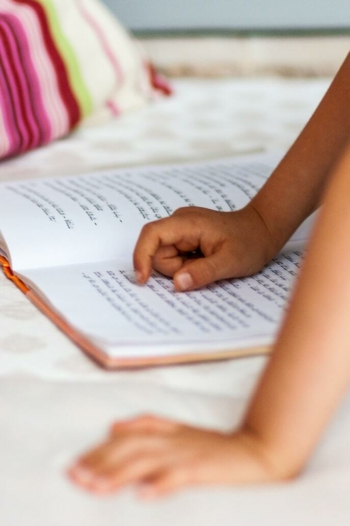