1) The conditions and limits of liberal diversity governance (The costs of recognition), and

She is also finalising a book manuscript titled Becoming Recognizable analysing arguments for the recognition of religion in global politics. Here she shows how attempts to conceptualise, institutionalise, and manage social and religious difference in South Asia and the Middle East shaped the state-making processes of Pakistan and Israel and the conflicts following them. She argues that recognition along the lines of religion – in terms of border making, representation, or demography – came with considerable costs.

In her new project, Histories and Hierarchies of Ignorance, Maria Birnbaum studies cases where political and legal unintelligibility are conceived as forms of power rather than forms of suppression.

Her most recent publication Recognizing diversity: Establishing religious difference in Pakistan and Israel analyses the conditions of epistemological change in the international politics of religion. It was published in the volume Culture and Order in World Politics with Cambridge University Press in 2020, the winner of the International Studies Association’s book award for the best-edited book in International Theory. Maria Birnbaum has co-edited the series Beyond Critique published with The Immanent Frame and a volume on Religious Pluralism. 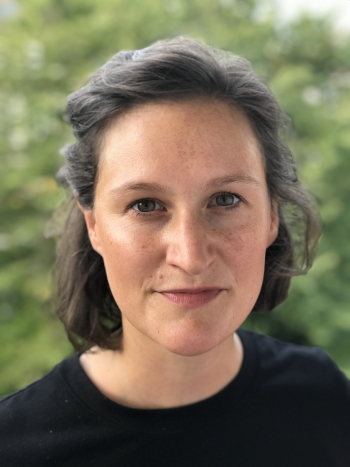