Although often overlooked by historians of science and knowledge, war was a key context for knowledge creation, transmission, and testing. This paper examines how knowledge of manpower – the most precious natural resource in early modern empires – was developed, recorded, and communicated across European empires. Applying methods from the history of science that examine the structure and nature of knowledge, this paper argues that military records should be seen as technologies of knowledge. That is, these records shaped perceptions of how victory should be measured and presented, what was a reasonable cost of war and, more generally, what was valuable: what counted to both military and imperial officials.

Dr. Erica Charters is Associate Professor in Global History and the History of Medicine at the University of Oxford. Her research examines how war and disease intersect with state formation and state power, particularly in colonial contexts. Her 2014 monograph Disease, War, and the Imperial State traces how responses to disease shaped military strategy, medical theory, and the nature of British imperial authority. Her current research focuses on manpower during the eighteenth century, examining the history of bodies as well as the history of methods used to measure and enhance bodies, labour, and population as a whole. She is particularly interested in reconciling Enlightenment histories of a cosmopolitan Europe with military histories that portray the eighteenth century as a period of near-constant military conflict, in part by tracing how colonial war was a crucial part of Enlightenment intellectual developments.

Attendance is free but spaces are limited, so please email to reserve your seat. 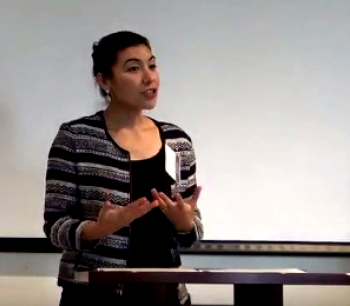