The political economy of nutrition in the 18th century

Eighteenth-century European writers frequently described foods as ‘nourishing’. What did they mean? Over a century would pass before scientists elaborated a nutritional paradigm that quantified food’s nutritive qualities. Healthful food was of central importance to eighteenth-century conceptions of national strength and prosperity, but neither statesmen nor scientists could agree on objective, quantifiable methods for evaluating a food’s potential to nourish. As a result, the embodied experience of plebeian eaters remained a central measure of a food’s status as nourishing. As a result, elite programmes to promote particular foodstuffs as suitable for the labouring population relied not simply on the expert opinions of doctors and scientists, but also on the bodies and purported views of the very people at whom these campaigns were directed. With the rise of nutritional science in the late nineteenth century, the opinions of ordinary eaters lost their epistemic authority; during the eighteenth century the embodied experience of working people remained stubbornly central to learned discussions of the nature of nourishment.

Rebecca Earle is a historian of food, and of the cultural history of Spanish America and early modern Europe, at Warwick University. She is interested in how ordinary, every-day cultural practices such as eating or dressing, or even using postage stamps, shape how we think about the world. 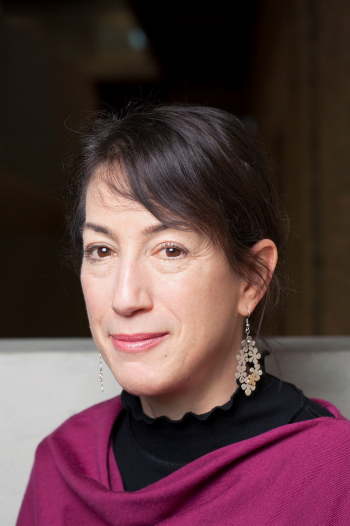