Geographies of knowledge in ancient and modern Iraq: The Nahrein Network and the intellectual infrastructure of heritage.

Where is knowledge generated? How does that knowledge replicate and spread? Where is it consumed? Who owns knowledge, and who may access it? Under what circumstances, and in what places, does it flourish or die out? How are its transmission and reception influenced by social and political factors? In 2007–11 I ran a large research project here in Cambridge, seeking answers to those questions for the world’s first large empires, Assyria and Babylonia in the first millennium BC. Since moving to UCL five years ago, I have increasingly turned my attention to the same questions about the production and consumption of knowledge about the ancient Middle East. In this talk I will introduce the work of the AHRC GCRF-funded Nahrein Network (2017-2021), which is developing sustainable solutions to the systemic exclusion of Iraqis and their neighbours from Middle Eastern history and heritage.

Eleanor Robson is Professor of Ancient Middle Eastern History and Head of UCL History. She is equally interested in the social and political history of the cuneiform cultures of ancient Iraq, 5000–2000 years ago; and the construction of knowledge about ancient Iraq in over the past two centuries. Her next book, Ancient Knowledge Networks: A Social Geography of Cuneiform Scholarship in First-Millennium Assyria and Babylonia, will appear with UCL Press in 2019. With UK and Iraqi colleagues she runs the AHRC/GCRF-funded Nahrein Network, which fosters the sustainable development of history, heritage and the humanities in Iraq and its neighbours.

Attendance at this lecture is free but spaces are limited, so please email to reserve your seat. Download the flyer here or click on the image below to open the link in a new tab. 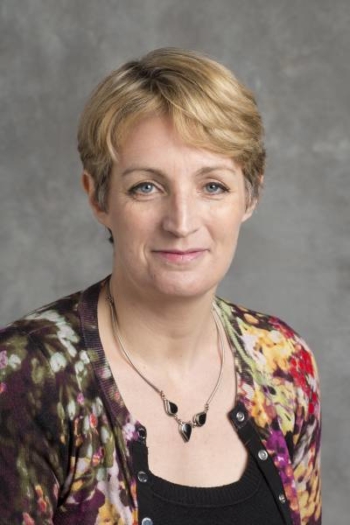